I like used clothing stores. I like them because they’re cheap, and I am frugal. I also like them because new clothes are terrible for the environment, which is something I began panicking about after reading Overdressed: The Shockingly High Cost of Cheap Fashion by Elizabeth Cline a few years ago.

Like so many things, my relationship with used clothing stores changed after having my daughter. Now I like these stores not just for their money- and environment-saving purposes, but also for space-saving purposes. Rather than hold onto my daughter’s outgrown clothes, I exchange them for used clothing store credit. There is not enough room in my house or my brain to save all of her old clothes, though I have certainly kept more small dresses than Marie Kondo would advise because I’m human and baby dresses are just so, so cute.

There are many nice, high-end children’s used clothing stores in and around Springfield. And then there is Other Mothers. It’s not that Other Mothers is terrible (in fact, it is my favorite kid’s used clothing store) it’s just that it accepts many of my daughter’s clothes, which are never that nice to begin with and are inevitably a little worn or stained by the time she’s done with them.

Also, the name is perfect. Doesn’t Other Mothers sound like the title of an Alfred Hitchcock movie? Or like the title of a movie created in an alternate universe, in which a woman born in 1899 could have gone on to have a career like Hitchcock’s? I want to live in that universe, one where we still have Rear Window exactly as it is, plus a whole film library of weird, atmospheric Hitchcock-esque movies told from a woman’s perspective.

The 2017 Kearney Street Corridor Study found that 47% of the properties along a three mile stretch of Kearney, which includes Other Mothers, were in poor condition. That number surprises me for how low it is. I would like to be shown the 53% percent of buildings along Kearney that are not in poor condition. I suspect that the surveyors had a very generous interpretation of fair condition.

From October 2017 to October 2018, there were 191 thefts within a half mile radius of Other Mothers. A half mile! Within that same time frame and radius, there were also 32 burglaries, 7 robberies, and 2 homicides. This area had one of highest density crime rates in Springfield over the past six months (data from communitycrimemap.com).

I was at the north side Other Mothers on November 1st. I had $13 in store credit from a couple bags of my daughter’s outgrown fall clothes the staff had accepted, and my daughter needed long sleeve shirts. On the drive there I had gotten into an argument with my husband over the phone about something small and inconsequential having to do with our recent move into a new house. How lucky we are to have a new house, and we’re arguing about it! The drive to Other Mothers had been ugly, and the store itself is ugly, with worn carpet and dull paint.

The store was playing Christmas music when I walked in. It was literally Halloween the day before, but the north side Other Mothers was playing Christmas music. There was one other couple in the store with me, and they’d brought their tiny newborn baby. The baby couldn’t have been more than a month old. The parents couldn’t have been more than 18.

They were being incredibly sweet to one another. The mom kept picking up impossibly small shirts and pants, and asking the dad if he liked them.

“You get what you want,” he said, repeatedly. “Whatever you want, baby.”

The mom started humming along with the Christmas music as she browsed. The baby was sleeping in the dad’s arms. The Other Mothers staff were sorting clothes in the back. It felt downright cozy.

It’s easy to condemn people in poverty as lazy or stupid or bad. It’s also easy, in response to that awfulness, to report in hushed tones on the quiet dignity of those living in poverty. Of course the reality is messier than that, and of course everyone has dignity, and of course there are assholes at every income level, including the lowest and the highest. But being poor is brutal and hard and unfair, no matter what we say or don’t say about it.

Speaking of unfair, there’s another statistic about Springfield that you don’t hear enough. Next to the 25.9% of Springfieldians who live in poverty, our unemployment rate is 2.7%.  How can it be that one in four of us live in poverty and yet nearly all of us are working? How do we reconcile these facts without admitting that the whole system is broken? Maybe this is why we don’t talk about the grim parts, because doing so demands that we look at our own complicity within a broken system.

In the other universe, the one with the powerful Hitchcockian female filmmaker, my husband and I never argue. Everyone is paid a living wage for working. Christmas music is played only after Thanksgiving. No one lives in poverty. There is no crime or neighborhood blight. 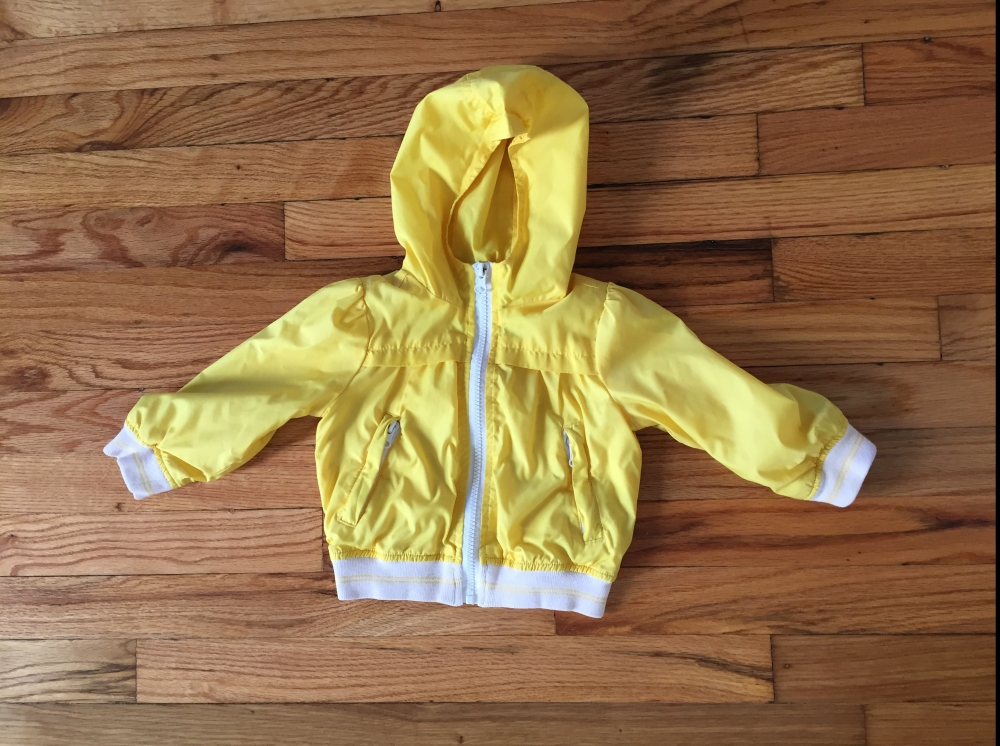