I hate self-important people. I want to soften the word hate but I can’t, because dislike isn’t strong enough and it’s also longer, which makes it doubly bad. Why use a longer word when I can use a smaller word that communicates an idea more directly?

I’ve been rolling my eyes at people who use big, self-important words for a long time. I remember, in college, rolling my eyes at someone who said, after we saw No Country for Old Men together, “The cinematography was beautiful.” 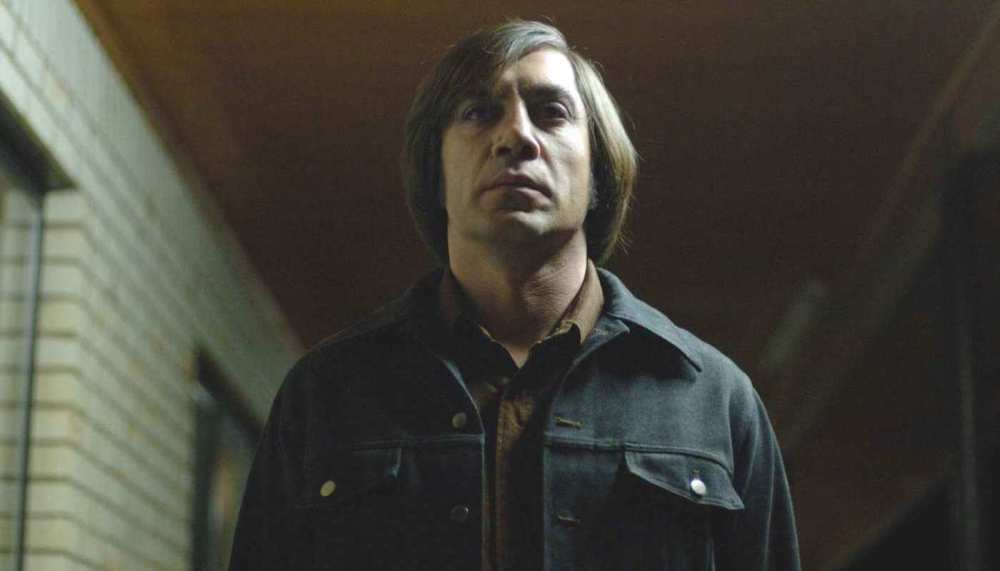 I should say that I was nineteen at the time and had no idea what cinematography meant. I also hated the person who said this for reasons having nothing to do with cinematography: I was in love with him and he was dating someone else, who was much prettier than me. She never would have rolled her eyes at someone using the word cinematography.

Because I loved and hated him, and the self importance of a word whose definition I did not know, I did roll my eyes. And even now that I know what cinematography is, and might not roll my eyes at someone using that word, I stand by my decision to roll my eyes under those conditions. The appropriate response to many things that nineteen year olds say is an eye roll, which is one of reasons that life is so hard at that age.

Given my hatred for big words and self importance, it is a weird twist of fate that I ended up as a staff person at a university. Academics are notorious for their big words and self importance. Surprisingly, I don’t begrudge them for it. I won’t ever be one of those staff people who hates faculty, or if I accidentally become one I’ll quit. Life is too short, and faculty are mostly good. The worst of them may be self important, but all of them are overworked and underpaid and under-appreciated by university administrators and students alike. I therefore try very hard not to be personally offended when they say pedagogy when they mean teaching. But really, can we just say teaching?

On my wedding day, in those nerve-wracking moments before walking down the aisle, my aunt came to see me and compliment my big, poofy dress. She couldn’t believe I was wearing it for an outdoor wedding. My brain, mushy at the thought of walking in heels in front of a hundred people, reverted back to my college vocabulary. I said I was wearing the dress in juxtaposition to the setting. My aunt, bless her, did the thing I’ve trained myself, as an adult woman, to do instead of rolling my eyes, which is to make a joke about how I’m dumb. “Juxtaposition!” she said. “I’m going to go ask my husband what that means.”

I am my aunt’s niece. My go-to reaction to self importance is self deprecation. This is an admittedly terrible response. If you’re dealing with a truly self-important person, one who lacks the self awareness that those of us with low self esteem have in spades, he or she will take your self deprecation at face value and crush your spirit in the process. In my decade working at various universities, I’ve had countless faculty members define words for me after my own after ill-advised, self-deprecating jokes. Most recently it was the word ameliorate. My shame and anger have not ameliorated since that encounter. (Is it obvious that I wasn’t totally listening to the definition in this case?)

Of course, the wedding dress juxtaposition story reveals something that is perhaps obvious, which is that I’m just as self important as anyone else, if not more so. I spent four years overusing the word juxtaposition! I give long, self-important lectures to myself in the shower and when I’m alone in the car. I use many big, obnoxious words. It’s fun! My saving grace is that I rarely use these words in public, except sometimes in tough moments when I feel cornered and judged.

I also support being specific with our language, and sometimes—though certainly not always—larger words have more exact meanings. There’s nothing inherently wrong with big words. I have clear childhood memories of learning what the word precipitation meant, and foliage. Why did I ever go back to saying plants and trees again?

I suspect my hatred of self importance is related to my unshakably Ozarkian nature. I am at least fourth generation Ozarkian, though I may be more. I don’t know much about my family history on my mom’s side, which is perhaps the most Ozarkian thing about me. We don’t take much stock in highfalutin ancestry around here.

You can, apparently, send the Ozarkian to college, employ her at various universities, imbue her with a lifelong love of reading, and still she will despise self importance and big words. And why?

I was in St. Louis recently and a middle-aged man, upon learning where I was from, said to me—not asked, there was no question— “You’re a Springfield girl.” He said it as if he had just bitten into a mushy grape or an overcooked egg, like this fact of my biography was a small indignity he was being made to suffer through.

I wish I’d told him I haven’t been a girl in a long time. I wish I’d rolled my eyes. Instead I looked him square in the face, laughed as if we were telling jokes together, and said, with all the crushing humility my forebears have passed down to me, “Yeah.”

It is the beginning of the year and my delusions of self improvement are at their annual peak. This year I will save money and do yoga every day and eat more vegetables. I will stop being self deprecating in the face of self importance. I will hate big words with wild abandon while, in juxtaposition, using them frequently in my shower lectures. I will fully embrace my status as a Springfield girl, whatever that means.